Staycation and Revenge Travel: definitions of these new trends

Staycation and Revenge Travel: definitions of these new trends

In recent years, the tourism sector has undergone considerable change and has undoubtedly had to rethink its position. Lockdowns, curfews, gauges and sanitary passes, the list of constraints encountered when travelling was long. Faced with these many limitations, two new trends emerged: staycation and revenge travel. 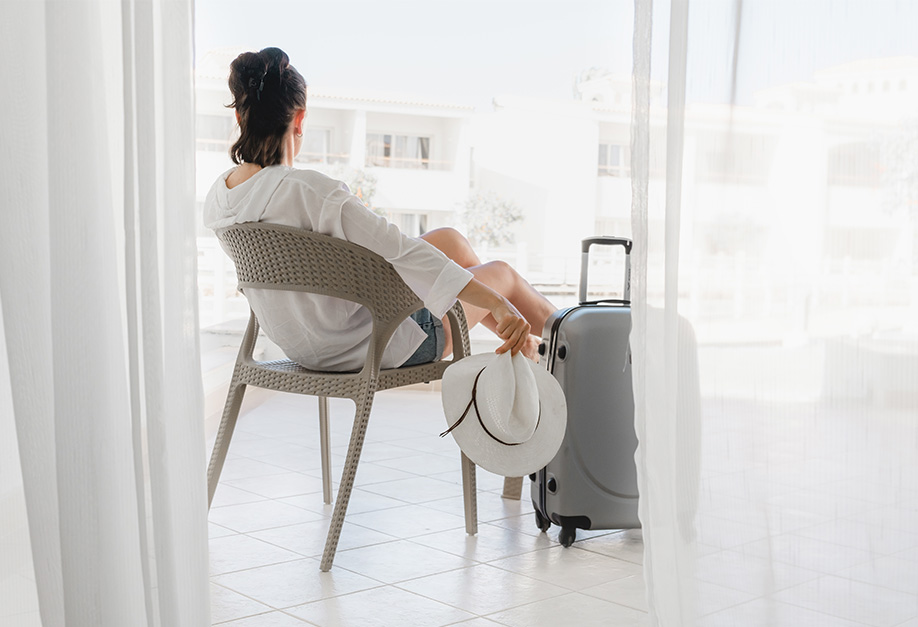 Staycation, or the art of travelling at home

Surprising as it may seem, “home” travel has been on the rise in recent years! It has even been given a name: staycation. This new trend consists of going on holiday in one's own region, in one's own town, in one's own area. New platforms dedicated to this type of staycation have emerged, such as staycation.com, reflecting this new desire to explore one's own city.

The aim? To enjoy your surroundings from a new perspective.

How many times have you actually visited your city? Absorbed in our routines, we tend to pay little attention to the cultural riches that surround us. So explore the neighbourhoods in your city centre, open the door of the restaurant you pass every morning... Staycation is the art of becoming a tourist in your own city! 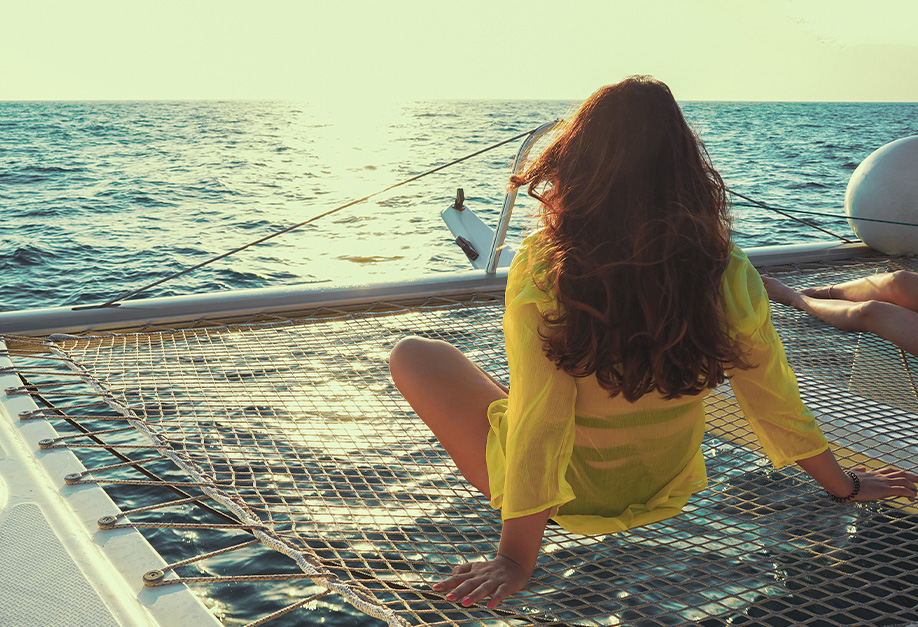 Almost the opposite... Revenge Travel!

You've heard of "revenge travel", but what does it mean? Literally, it means "revenge travel" but the term does not have a negative connotation. People who have been frustrated by not travelling in recent years want to make up for it without waiting, jump on a plane or a train! A way to regain what they missed out on because of Covid-19. Moreover, eager to travel and make up for lost time, these mile-hungry consumers are spending more than before.

Discover the expertise of our "Travel" division 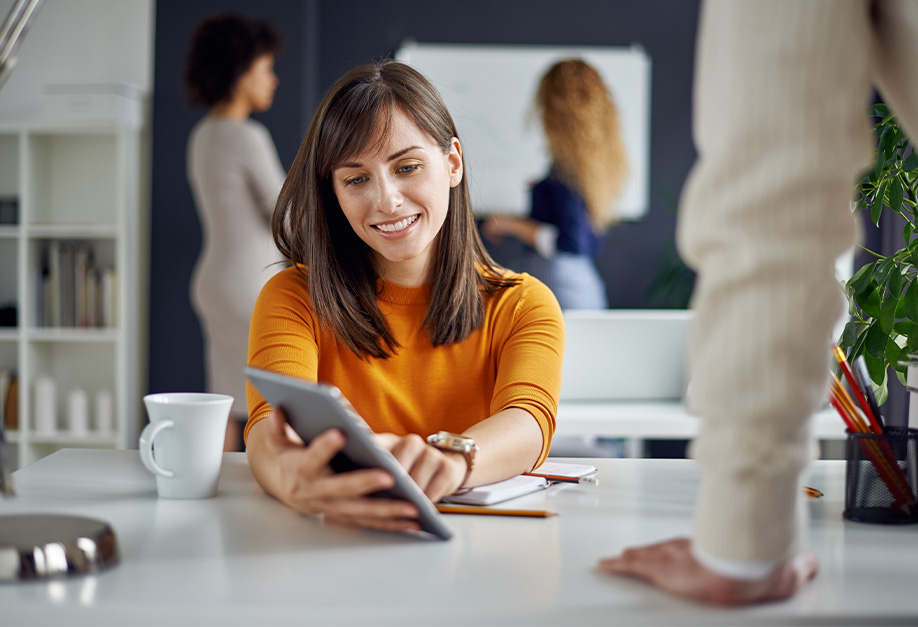 Quality of service, the cornerstone of Conciergerie

“Service quality? For a Conciergerie, it refers to the capacity to honour but also to exceed the ... 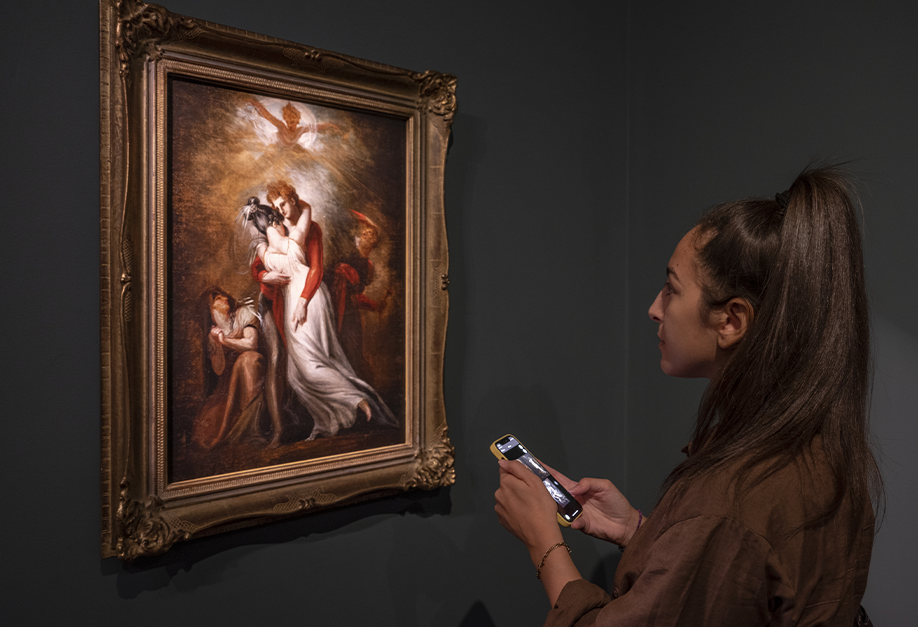 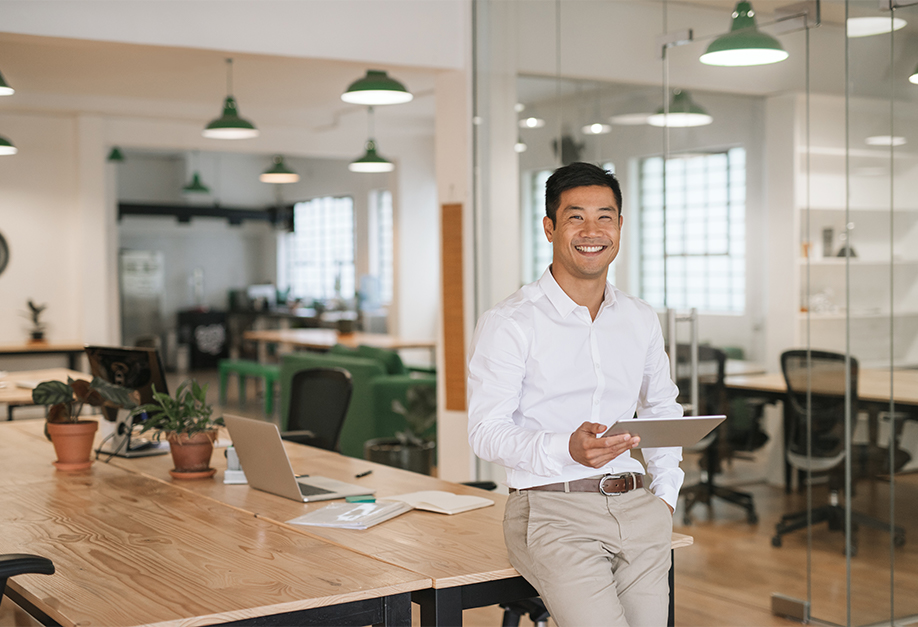 What marketing actions to build loyalty?

Tempted
by other topics?

Quality of service, the cornerstone of Conciergerie

“Service quality? For a Conciergerie, it refers to the capacity to honour but also to exceed the ...
Trends
20 October 2022

What marketing actions to build loyalty? 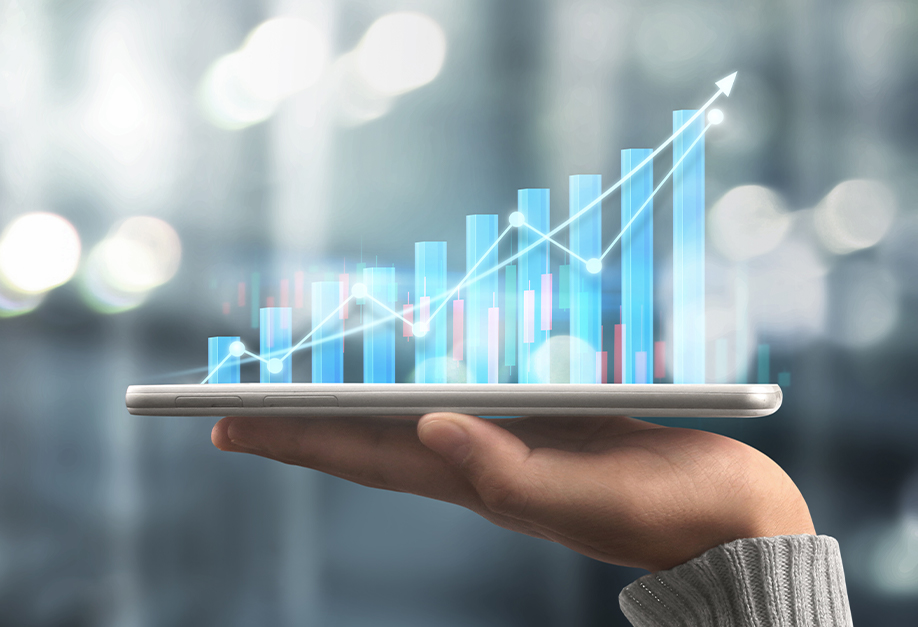 How to define an effective business strategy?

What is the purpose of retaining employees? 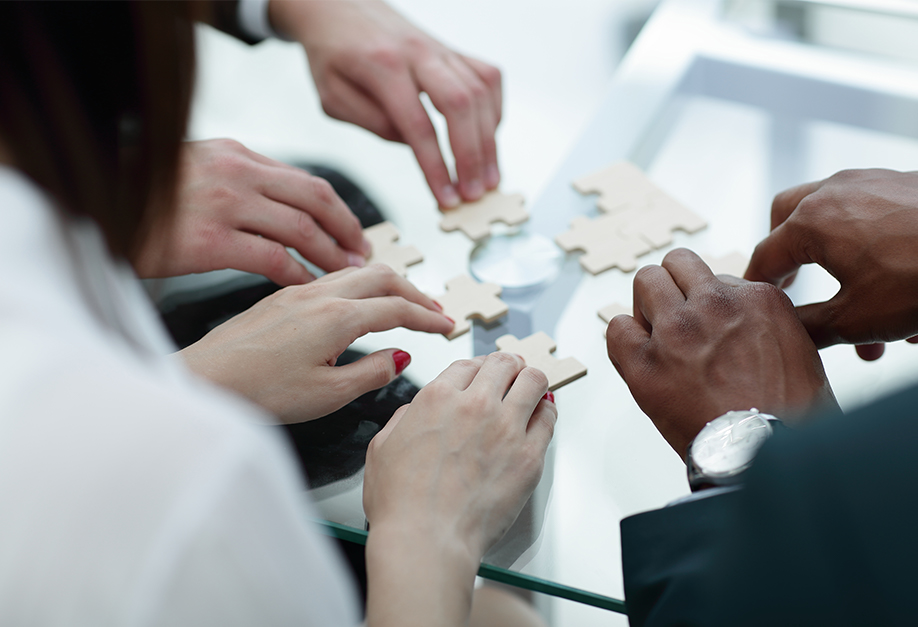 How do you build customer loyalty?

Loyalty gives brands many benefits, and successfully building a strong bond between a brand and its ...
Trends
15 March 2022

How to build a relational program?

Today, your client needs recognition. Before being a consumer, the customer is first and foremost a ...